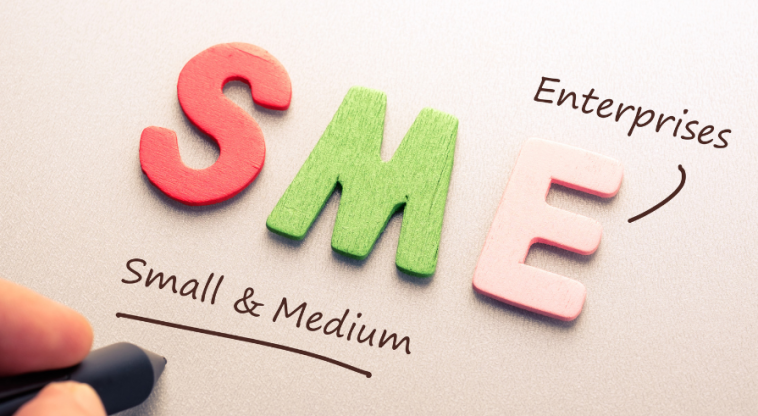 As is usually the case when it comes to Summer, many people are starting to feel the heat closing in and sadly, with inflation, rising interest rates and rocketing energy prices it’s businesses that can feel themselves closest to the furnace.

Some recent research instigated by Barclays Bank has shown that 75% of small businesses are worried for their immediate future and that a further 51% saw an impending decrease in consumer spending in the near term.

The pressure is growing on businesses. Energy bills are rising precipitously along with the cost of raw materials. Over 25% of the companies surveyed said that they would have to increase their own prices and be less competitive as a result.

Many are also having to cope with a tough labour market and are having to pay more for qualified staff and to keep their own employees with a record number of vacancies.

Barclays Bank and other lenders are also paying attention to their business clients with the additional news that all UK banks have written off close to three quarters of the value of the outstanding business loans of the last quarter of 2021. 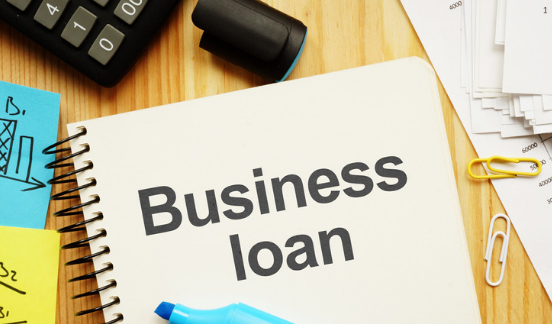 This is significant as it shows the huge level of borrowing entertained by companies in order to maintain service. This is in addition to other support measures including bounce back loans and CBILS that were launched during the Covid-19 pandemic.

As these measures were ran down and eventually withdrawn, this meant that business loans became a more attractive option and easier to access but the figures indicated from the write down show that there is a bigger problem when it comes to repaying loans – especially those that weren’t guaranteed by the government to reimburse lenders.

Chris Horner, insolvency director with BusinessRescueExpert, an insolvency practice with a keen eye on the worsening environment, said: “One of the worst effects of the pandemic was that normal business operations were subdued by falling customer activity, restrictions on borrowing and further restrictions creditor actions such as winding up petitions and statutory demands.

“All support measures have now been removed, so the rise of write offs amongst business loans was going to be inevitable.  This will make obtaining future finances and lending facilities harder and with rising interest rates, will be more expensive as a result too.”

“The economy is heading into stormier waters so businesses need to take the time now to examine their financial positions and forecasts and plan ahead for changing circumstances such as rising taxes and bills that could end up swamping them.

“The sooner they get in touch to get advice the better as they will generally find they have more options available to them than coming later.

“Getting in touch with creditors and arranging alternative payment arrangements before they are being missed can be another sensible precaution that businesses can employ if they feel their future cash flow being tightened by tougher circumstances.” 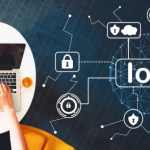 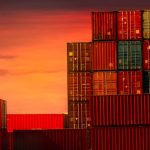