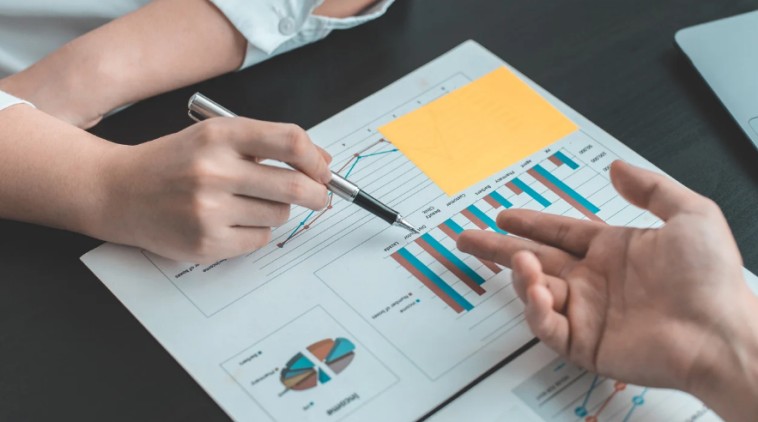 New figures have shown that thousands of businesses and services have gone into insolvency while they were waiting for the results of their business rates challenges to be concluded. Some 3,165 businesses could have been eligible for a backdated payout which they might have been able to use effectively to continue to trade or bought them more time rather than choosing to go into liquidation and close for good.

It’s an ironic and expensive fact that business rates have increased at the same time that property valuations have come down and other bills – specifically energy – and costs have increased. The government has responded by capping business rates rises for the next two years but some in the industry are saying this does not go far enough. Labour has called for a fundamental review of the way business rates are calculated. What is certain is that something needs to be done to support businesses who are struggling in these difficult economic times. 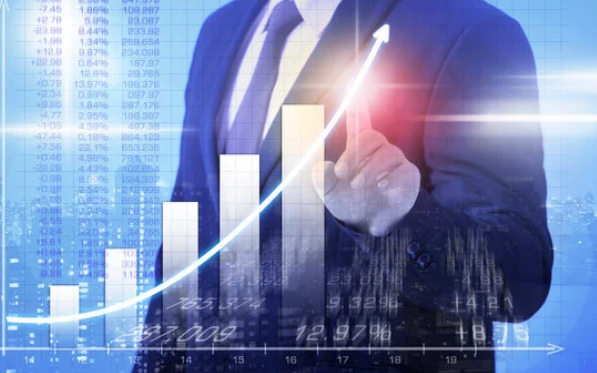 A three stage appeal process – check, challenge, appeal – was introduced in 2017 for companies to appeal against their decisions if they disagree with them based on the property valuation which the local councils use to base their calculations for the rates on.

Appeals are heard by the Valuation Office Agency (VOA) and it is an executive agency of HMRC. They are expected to resolve 90% of all challenges within 12 months but since the introduction of the appeal process have not met these targets.

During the financial year of 2020/2021, only 43% of cases were resolved in line with the publicly stated target.

In the latest quarterly snapshot from Q2 2022, only 2,830 of challenges had been resolved which was a 28% reduction on the previous quarter.

The current system is not working efficiently and is not meeting the needs of businesses who are appealing their rateable value. The VOA needs to review their processes and make sure that they are resolving cases within the 12 month timeframe that they have stated. If they cannot do this, then they need to increase the amount of resources that they are putting into resolving these cases.

The UK’s insolvency service has seen a sharp increase in businesses going under during the coronavirus pandemic. According to figures released by the government, there were 5,600 business insolvencies in England and Wales between April and June this year. This is an increase of 13% on the previous three months and 81% higher than the same period last year. The Insolvency Service says that most of these businesses were small or medium-sized enterprises.

The figures also show that HM Revenue & Customs (HMRC) received more than 4,200 requests for help from businesses during the same period. This is a sharp increase from the 1,500 requests received in the first three months of the year. HMRC says that the majority of these requests were from businesses who were struggling to pay their taxes. The figures suggest that the pandemic is having a major impact on businesses across the UK. 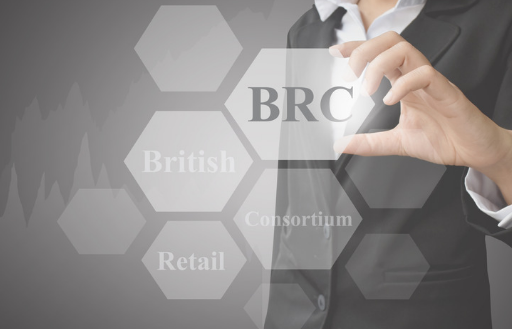 The British Retail Consortium (BRC) is calling for an end to “downwards phasing” in a review on Transitional Relief (TR) of business rates. They estimate that a failure to fix this and other flaws in the system could cost the industry over £1 billion. Transitional Relief saw retail subsiding other sectors to the tune of approx. £550 million between 2017 and 2020 on government owned infrastructure and also forced businesses in nominally poorer parts of England, where rents were dropping to subsidise those in better off areas, where rents were rising.

Consultation has just closed on the design of the TR scheme for all the Business Rates revaluation in 2023, although ultimately it will be up to the next Prime Minister and Chancellor to finally decide how to proceed. The BRC is urging the government to reconsider the way TR is phased in, arguing that it puts too much pressure on businesses during already difficult times. With the current system set to expire in 2021, now is the time for the government to act if they want to avoid further damage to the retail sector.

Business rates are a tax that is levied on non-residential properties, such as shops, offices, warehouses and factories. The amount of tax that a business has to pay is based on the rateable value of their property. The rateable value is set by the government and is supposed to be an accurate reflection of the property’s market value. However, it is not always up-to-date and can sometimes be inaccurate.

This means that businesses can end up paying either too much or too little in business rates. Transitional relief (TR) is a system that is used to gradually move businesses that are overpaying or underpaying in business rates to the correct level of tax.

TR limits how much a company’s business rates can change in a given year. This prevents businesses from being faced with a large increase in their rates bill all at once. Instead, their rates are increased or decreased gradually over a period of years. TR is currently being phased out and will be replaced by another system called Check, Challenge, Appeal from April 2017.

Tom Ironside, Director of Business and Regulation at the British Retail Consortium, said: “The business rates system is damaging our high streets and town centres by directly undermining store viability. 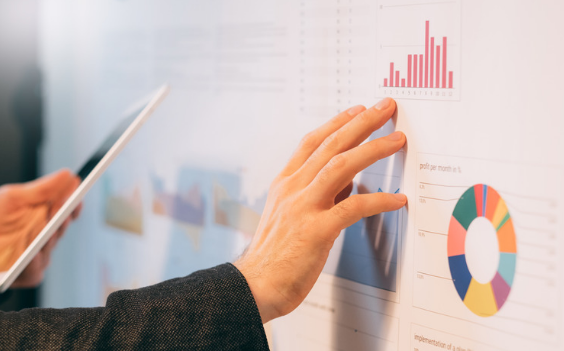 “The retail industry accounts for 5% of the economy yet is saddled with 25% of the total business rates bill. This is directly contributing to the loss of shops and jobs, particularly in many of the parts in the UK in need of “levelling up” and putting additional pressure on prices.

“Transitional Relief is a flawed system that could cost retailers over £1 billion during the next three years, leaving them with no choice but to close those shops which are most impacted by artificially inflated rates bills.

“This is money which would be used to help address the cost of living, or support the vitality of towns and cities around the UK. In the short run, the most impactful changes that any new Prime Minister could make to reform business rates, would be to scrap the “downwards phasing” part of Transitional Relief.”

The business rates and Transitional Relief are the latest data points and symptoms in the worsening forecast for companies. The time to take action is now.

Many companies such as BusinessRescueExpert offer a free and comprehensive initial consultation for directors and business owners with an experienced advisor.

You should take it. 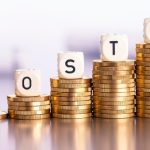 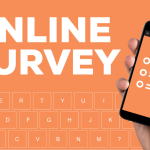